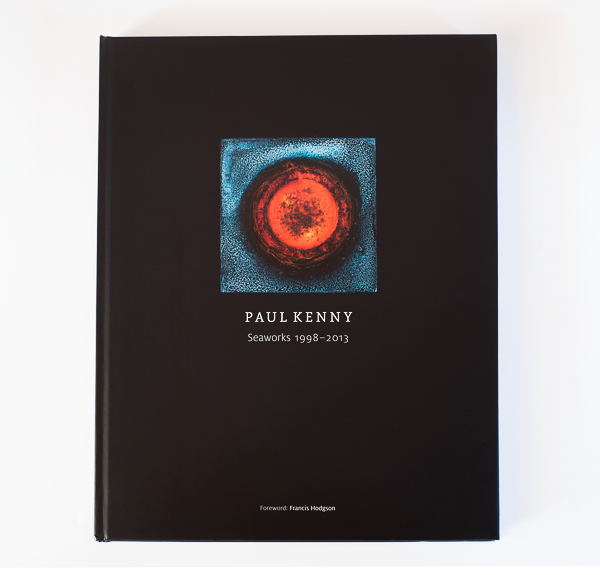 It takes a special kind of man to become devoted to recording and observing such a tiny part of our world in such intense detail and to spend years in the doing of it. Paul Kenny is such a man. I have since been privileged to come to know Paul. Or, should I say, I have just begun to scratch the surface in the ‘coming to know’ Paul Kenny, because there is a lot to get to know. 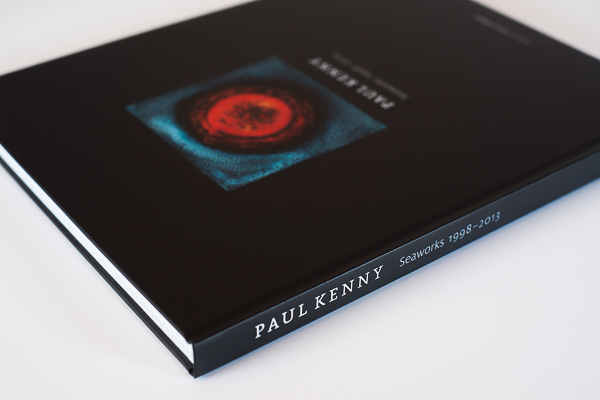 His mind is the mind of an artist more than that of a photographer (although he still describes himself as a photographer). The tools of photography and image making are just that to him, tools. In fact, his chosen methods of making images have changed radically over the years, from film cameras in different formats until now his chosen ‘camera’ is a scanner. And with it he creates the incredible, the magical, the sublime. Worlds within worlds. Universes of colour and texture, shape and form and all intimately connected with the sea.

What you will see in this retrospective of his work is recurring themes and the way those themes develop and change, evolve and build on each other. You will see how he is influenced by the sea itself but also by the detritus that collects along its shoreline, the strand line, that line where the tide gives up on its attempt to overwhelm the land and as it recedes it is here it deposits the treasure it has been carrying with it across the oceans. It is this ‘treasure’ that Paul collects and uses as the basis of his work. He seems fascinated by the effect the the sea has on mans waste, the way it erodes and sculpts it, changes it and, once seen through Pauls eyes it becomes beautiful. 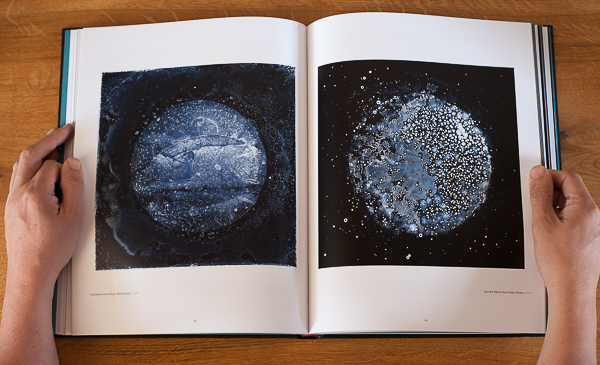 Just as in those early days photographing the universe in lichen up on that windswept beach in Scotland, you will see similar motifs flowing through Pauls work right to the present day. He finds worlds within worlds, planets, moons rising over mysterious seas, coastlines, cliffs and hills – all found by his intensity and devotion to small things discarded and disregarded by the rest of us. His concentration on a macro universe shows us something of our wider world around us.

The books focus is on the last fifteen years of his forty year career as a photographer. It opens with an in depth and beautifully written foreword by Francis Hodgson. This is well worth reading and re-reading. It is far more perceptive in its analysis of Paul and his work than I could ever be and shows just how influential his work is. It is appropriate that Francis write these words as Paul credits him with being an inspiration when his own self confidence was at something of a low ebb. Francis believed in Paul and urged him on creatively. If that meeting had not taken place, would we have had this important body of work to enjoy? 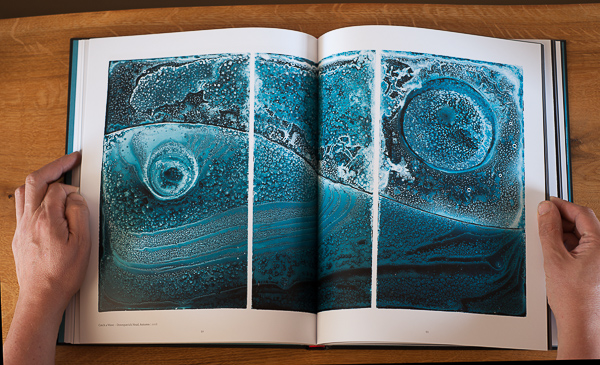 I was delighted to see that Paul himself has written an introduction to the work. I think it is good for the photographer to express themselves and to give us some insight into what drives them. After all, we can make guesses at whats going on, but only they really know.

At over 160 pages this is a serious photography book. As we have come to expect from Triplekite Publishing, the production values are of the very highest order. Triplekite have built up an excellent relationship with their printer in Malta and by taking the trouble and expense to go out to the factory to sign off the final proofs and oversee the print run they ensure the quality remains excellent. Love of photography really drives their attention to detail. 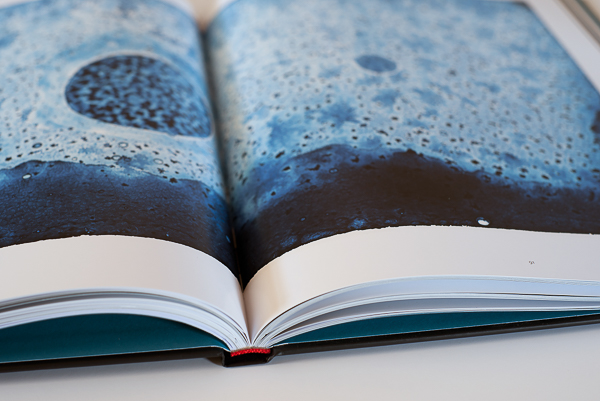 The hardback book has a beautiful image placed on the front cover and treated with a gloss varnish. Inside the page size gives each image room to shine. Then, occasionally, as you move through the book a gate fold page opens out into a huge panoramic spread. These are truly impressive and really add to the quality of the book, as well as showing off Pauls wider images and triptychs wonderfully.

Early images in the book are predominantly monochrome, with incredible depth and tonality. Then comes an explosion of colour. Titles often reflect both the location where Paul collected the materials for the image came from and what those materials were – 7up bottles and Coke cans, polypropylene string and fertiliser bags. 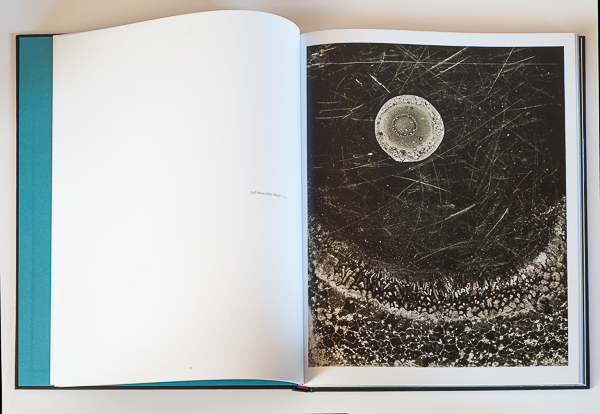 What we see as we work through the book, is how Paul works with projects and themes. This gives his images focus and direction as well as a coherence. It shows that what he is making images of is important to him, so important that he is solely devoted to making images with those motifs, styles and patterns. Recurring subjects emerge and link projects. His style can be seen from beginning to end, spanning the whole fifteen years of work even though the work can also be seen to change considerably as his original chosen materials and techniques dried up as companies stopped manufacturing forcing him to move, uncomfortably, into new processes. These he embraced, perhaps reluctantly at first, but then, through sheer hard work and determination he made them his own and found ways to continue to express his view of the strand line and why it is so important. You can see eureka moments occurring as new styles appear, still connected to what came before but now leading Paul in new directions and opening up new creative possibilities. It is a fascinating study of an artist growing and changing.

I think many of us as photographers can learn a lot from Pauls devotion to working in projects and in the way he really thinks about what is important to him. He is totally unconcerned with crowd pleasing or in imitating others, churning out the ‘same old, same old’. He thinks deeply about the world and what it means to him. There is a reason behind each image. Not some arty, esoteric thing. Far from it. Paul is very down to earth in a robust northern way which is very endearing. Rather, he feels connected to what he does and is trying to convey that connection to us. He is clearly influenced by other great photographers and artists but he is ploughing his own furrow, and doing a very good job of it. I am in awe, frankly. 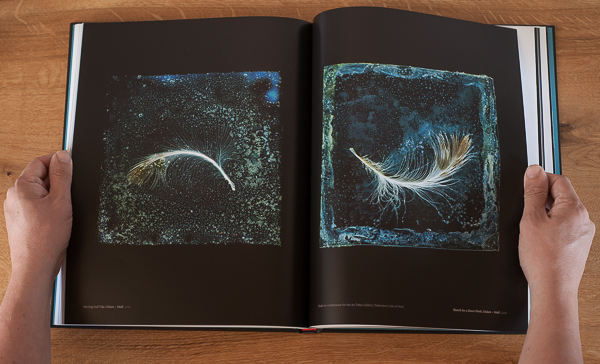 Without exception, every image is superb. I have long dreamed of owning a Paul Kenny print to place on my wall and maybe one day I will, but in the meantime, this is very very close to that and, of course, you get so many in a book. I never dreamed I would have access to so many wonderful images.

I always ask myself when doing these reviews, ‘is there any way the book could have been improved?’ Honestly, with Seaworks, the answer is ‘No’. I think, if you only buy one photography book this year then let it be ‘Seaworks’. You will look at it again and again for the rest of your life. it is an investment in beauty and an investment in Paul as a true artist. You will never tire of the glimpse it gives us into the mind and universe of Paul Kenny. 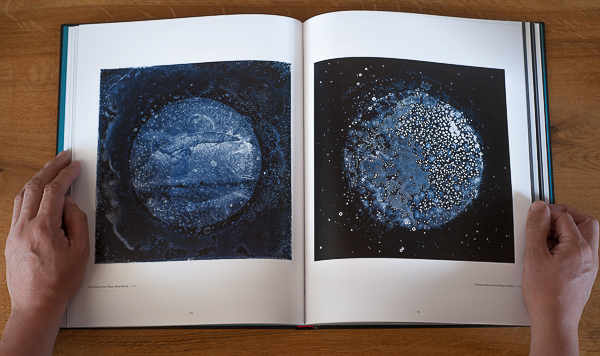 Immerse yourself in his worlds, feel the wind in your face, the rain on your cheeks, hear the surf on the shingle and, as you walk the strand line in your mind, if you think you see an older gentleman hunched against the elements, face peering at the ground, occasionally bending and picking something up and examining it closely then it might just be Paul taking the first steps in the creation of a new Seawork.

So I would encourage you to go to the Triplekite website, HERE, and purchase your own copy. 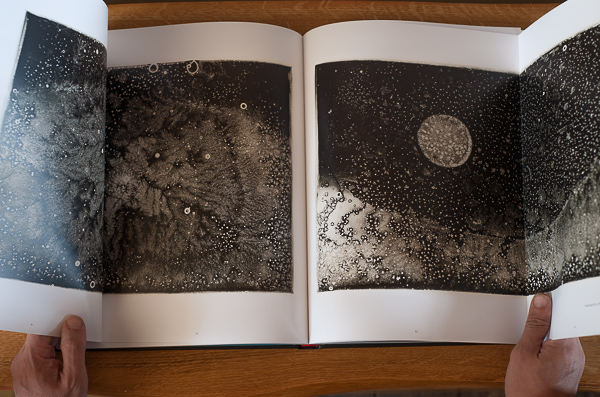 Disclaimer: In the interests of journalistic integrity I want to make it clear I get a free copy of the publication under review from Triplekite. The above link is also an affiliate link so if you use it I get a small commission. However, I can also honestly state that Triplekite make no attempt whatsoever to influence what I say about their books. They do not see (or ask to see) what I write prior to publication and they do not ask me to alter what I write (except if I make an error regarding technical details. If I don’t like any aspect of the books, I will say so. I take my integrity very seriously. But this is only my opinion and many will disagree with what I write, and rightly so.

If you do wish to buy the book and use a link which does NOT give me any commission then this link HERE will do that for you. As a consequence of being a professional teacher, writer, photographer and active member of the photographic community it is inevitable that I will know many of the photographers featured in the books I review. Some are now close friends, others are acquaintances and some I know fleetingly or just by reputation. I hope all of these understand that as a reviewer I have to try and stand back from any personal relationships and give my honest review of what I see and read. If I praise the work I genuinely feel it deserves praise. If I am less complimentary then I will always try never to be unkind but always to be honest, but it will never be personal and I trust that if what I say is less than glowing that we can remain friends? I have come to realise that reviewers and critics walk a minefield, but walk it they must. 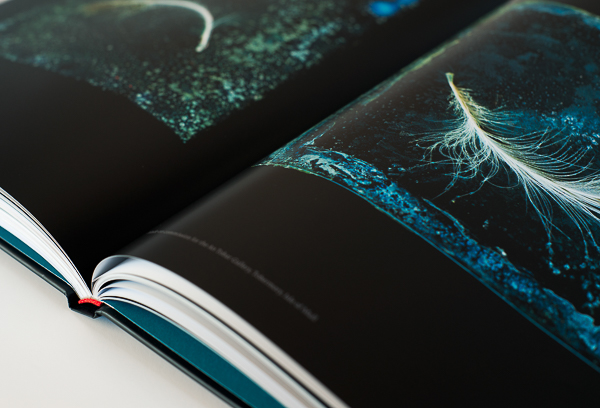