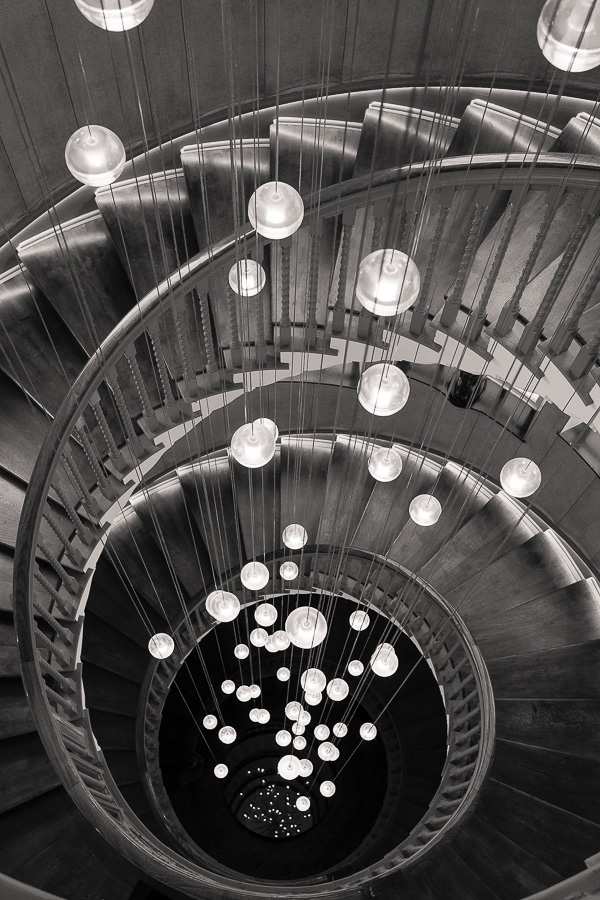 There is a way for published photographers (and artists, poets and writers) to receive additional income from their work and I thought it might be useful to put a blog post together about it.

In the same way that the Performing Rights Society monitor radio stations, TV broadcasts, public events and music played in public places in order to make sure musicians are compensated when their work us played, there is a similar organisation in place for creatives whose work appears in print.

The DACS (The Design & Artists Copyright Society) role is to collect royalty payments from universities, libraries, companies and any other organisations who copy the work of creatives in the course of their activities. This often takes the form of photocopying, scanning, quoting and referencing publications in the production of reports, thesis, studies and other publications.

It just isn’t feasible for these organisations to be asked to record every copy they or their students make of publications. But it is right and proper that the creators of the work being copied and referenced be reimbursed. The solution is for these organisations and institutions to pay an annual licence, based on an agreed usage, to cover their requirements.

DACS pull all of these fees into a huge pot of cash which needs to be distributed to the creators, which may well include you and I.

Because DACS doesn’t know what has been copied they ask us as the creators to inform them of what work we have had published each year. They then calculate an amount as compensation for assumed copying (whether our work has actually been copied or not and sends it to us.

To qualify, all we need to do is FILL IN THIS FORM. To qualify our work must have appeared in a printed publication available for sale with an ISBN number or UPC Bar code (which has to be quoted). You can reference up to six publications. Interestingly, you can go back up to 35 years with work you have had published. Obviously it us vital to keep the ISBN and UPC codes etc each year in order to be able to claim.

Each year a date is set for when you can submit a claim, usually in July with a deadline in September or October. Payouts are usually received before Xmas in the same year, so this is something to put in the diary to do every year as a professional.

You cannot claim royalties through Payback for the following:

Artistic works out of copyright at the time of use
Artistic works for which you do not own the copyright
Works included in newspapers, weekend supplements, leaflets and brochures
Works reproduced in publications without an ISBN or ISSN number
Photographs licensed for use under the BBC TelPic contract
Works you have claimed for in a television claim in the past (unless repeated on television in 2013)
Works used in feature films
Ordnance Survey maps
Logos and trade marks
Writing, literary or musical works
Industry manufactured products
Videos or computer games
DVD, CD-Rom, internet
e-Books, e-Journals

The form is then assessed by DACS and an award made to you. If you are deemed to qualify, the minimum payment is £25. The maximum paid last year was over £4000. They have over £4m to distribute. Obviously your award is based on how prolific you are, how widely your work is published and purchased and also how relevant it is to others for copying and referencing.

If you sell images through stock libraries they may offer to make a DACS claim on your behalf (Alamy for example) for commissions owing on those images. This saves you the bother, but they will take around 50% of the money awarded as a fee for doing it for you. You may decide that is a lot to pay for filling in a form and prefer to do it yourself, as I do.

In my opinion, especially for all professional photographers and those of us who write articles for photography magazines it is a great idea to claim. It could well provide some very useful additional income in difficult times. Remember the income received is taxable and needs to be declared to the Inland Revenue.

You can find full details HERE on the DACS website. I hope you find this helpful and that it brings you in some income, both retrospectively and on into the future.

2 comments on “What is DACS? and Why you should claim”