Don’t worry, this isn’t going to be one of those blogs where I witter on about the joys of shooting on film. I have also resisted the temptation of January 1st blogs which feature either “my best shots of last year” or “My resolutions for the year ahead”.

Rather, I have decided to make an appeal that you ditch a piece of technology (if you have adopted it, of course). What am I on about?
Picture the scene. It’s pre-dawn. A group of photographers are setting up by their tripods on a remote beach. Things are looking good, the air is clear, the cloud scattered and not banked on the horizon. You can sense the excitement.
As the light grows shutters start to fire, images at being made by all. By all except one in the group. He is identifiable by his strange antics. Hoping about behind his tripod waving one arm in the air at different heights, periodically peering at both his and and the back of his camera, which stays resolutely inactive. While his companions gasp t the results on thir screens, it is unrepeatable utterances that emerge from his.
The root cause of his problem? His wireless remote shutter release.
From years of running photography workshops, often starting like this before dawn, I can almost guarantee that if anyone will have teething problems first thing it will be someone with a wireless remote. (The others who struggle are those with low cost flimsy and poorly deigned tripods and heads – but that’s a subject or another blog).
It shouldn’t really be the case, should it. Technological advances should make things better, easier, quicker, more reliable, surely? I love wireless technology. I use it as often as I can in other areas of life. But having seen the anguish they cause so often, I won’t use a wireless remote on my camera.
Admittedly, it is the low cost pattern “brands” which tend o be the worst culprits. (how often have I had a customer proudly telling me how he got it “off eBay from China for £5” and then seen it be the cause of them missing the most wonderful light because it wouldnt fire when hey wanted it to? Factor in the cost of the workshop and travel to the location only to miss the shots and they don’t seem to be such a bargain). The genuine brands do seem to work more reliably, but I still see they perform temperamentally on a regular basis. I can’t risk this. I need kit I can have absolute trust in.
And as landscapers, exactly why do we need wireless remotes anyway?  Wildlifers, maybe, but unless we want to be in our own pictures, or have some reason I can’t think of to need to trigger the camera from some distance away, what is the benefit of them?
Certainly, if the exposure is 30 seconds or less we can use the cameras self timer, but in low light or when doing long exposures, this just isn’t an option.
I use genuine Canon remotes. I tried the cheap knock offs, but with my level of use they last just a few weeks before the switch fails. Genuine units last me two or three years or more and so outlast many, many knock offs. I have never had one fail in the field. And by that, I mean, every single time I have pressed the switch the camera has responded. If I have missed a shot, it has been my fault, not the kits.
So if you have a wireless remote, take a piece of advice from me. Put it in a pocket in your camera bag as a spare and treat yourself to a corded remote. Come and join me back in the good old reliable dark ages and be sure not to miss the light. 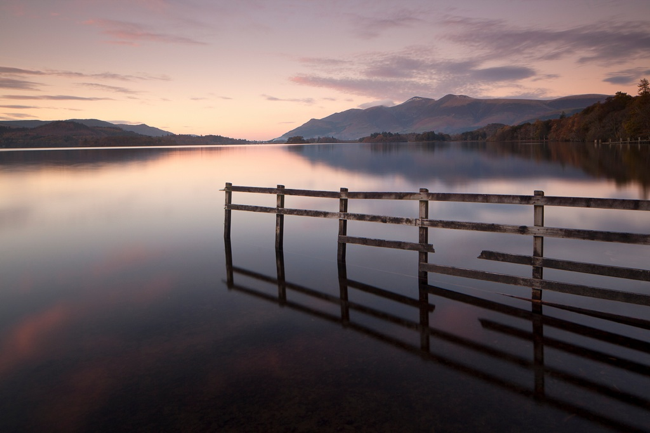