Let me start by saying I don’t issue limited edition prints myself. Although some would argue that I sell so few prints they are all, in fact, limited editions. 🙂

I came across an article this morning commenting on a court case in the US. In the case a very serious collector of limited edition prints by the photographer William Eggleston had complained to the courts because Eggleston (or his estate) had issued a new “limited edition” of a famous print of his, some years after the original edition had sold out. You can read about the case here.
Here is the image concerned, one of Egglestons most famous, Untitled 1970  © Christies Images LTD
(I do love the image and it has become rather iconic over the years). 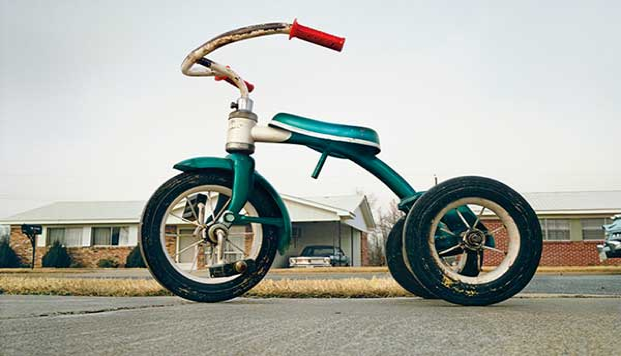 One comment on “Limited Edition Prints. Should I Sell Them? Should I Buy Them?”