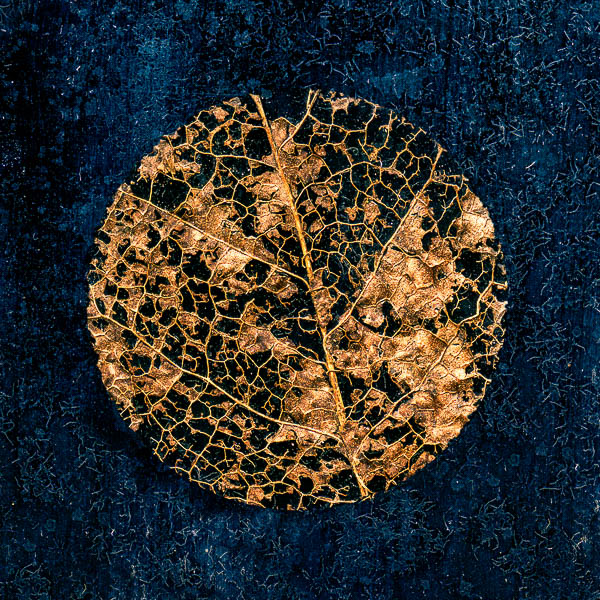 It’s late. I want to go to bed, but I feel I have to write this blog post. It is based on something that has been niggling at me a lot of late, and then a comment was posted on my Facebook page which finally moved me to write my thoughts down.

I was nominated for one of these ‘Facebook Challenges’ this week – I don’t usually take them up, but in this instance I was asked very nicely by a photographer who I admire a great deal if I minded being nominated and since I had already been nominated by another photographer who I also greatly admire, I guessed it was time to give in. The first post went okay (the ‘challenge involves posting an image a day for five days and nominating other photographers each day to do the same).

Then, today, in a rush, I posted an image from a project I have been working on, the image above.

When I got home from the meeting I was rushing out to I found a comment from someone asking if the image was, and I quote “a Paul Kenny”. I knew exactly what the poster was driving at. Seeing as I am privileged to count Paul as a friend and have run workshops with him teaching the technique it was most definitely inspired by his work, and I replied that my inspiration came from Paul. The poster then replied with links to a couple of photographers websites who have virtually duplicated Paul’s work and given no attribution or credit to him as their inspiration. The poster is annoyed (understandably) by this, that they would so blatantly copy, not only Paul’s technique but also virtually duplicate his images.

Needless to say, I was hurt to be classed with individuals like this and posted a short defence of myself. I had posted the same image on Facebook back in April and there had attributed Paul as my inspiration, it was only in my rush to get out of the door today that I, unforgivably, failed to give the attribution a second time. I also pointed out that Paul and I are friends and have worked together and that I have promoted Paul’s work extensively both on social media and in public (such as when giving talks at camera clubs and events) as well as writing a review of his book, ‘Seaworks’, on my blog ( http://www.dougchinnery.com/seaworks/ ). I also have him listed, with a link to his website, on my page of photographers I draw my inspiration from on my website ( http://www.dougchinnery.com/profile/inspiration/ ). So I certainly don’t see myself in the same light as these individuals who seem to sail very close to the plagiaristic wind without seeming to give Paul the credit which is absolutely due to him.

Paul, when teaching, speaks of something Picasso was fond of saying. “Good artists copy. Great artists steal”. What did he mean? He felt that ‘good’ artists were only capable of seeing the work of another and duplicating the work, whereas a ‘great’ artists would steal an idea and change it in some way, add to it, move it, split it, combine it – crucially, to put something of themselves into it creatively, to make it uniquely their own. A generous artist, on doing this will always give recognition to their inspirations too. In the image above, and those that go with it, I am struggling to use the same equipment as Paul’s Kenny but trying to find my own style. Its not easy as Paul’s work is so definitive (and, I think, will always be far superior from any of us wannabe’s efforts) but what I don’t want is to just copy what he does. If I did I would have got seawater and started evaporating it while introducing other items in the way Paul does. In my image, no sea water is used and the central object is a garden leaf. We see Pauls often used motif of a circle, he sees these as moons or planets very often in his work rising above seas or landscapes. In my image, I was attempting to create something which had a celtic feel, made from gold (although no gold or paint etc was used). As I said, I still have a very long way to go.

Now, I really didn’t mind my Facebook commenter picking me up on my omission. In fact, I’m pleased he did because I am on exactly the same wavelength as him. I should, no matter how much of a rush I was in, given Paul a mention as my inspiration and my mentor. This is something I feel very strongly about. Increasingly, I see photographers (and I am sure it goes on in other areas of the art world too) who plagiarise, mimic, copy, imitate, are inspired by, call it whatever you will, other photographers and yet they remain silent on where they get their inspiration. I think this shows a complete lack of integrity and generosity on their part.

It is most noticeable when the one being imitated has a very definite style, be it in technique, subject matter or some other aspect of their work. No sooner does a photographer do some notable work, come up with a new slant, a new vision, a new way of processing, a innovative way of using a piece of equipment then (perhaps naturally) the imitators come out of the woodwork (especially if the originator gets plaudits and coverage for their innovation). But how often do we see the imitators genuinely, honestly and generously giving credit to the originator? Almost never.

It doesn’t happen to me. It won’t. I am no innovator. I am not a great artistic talent, very far from it. The closest I come to being on the receiving end of this is when I lead a workshop or teach someone a technique and then shortly thereafter see images from the shoot, often images I have helped them set up, talked them through at locations I have led them to with compositions I have suggested, being posted online, in blogs, on Facebook and in magazines and exhibitions but with no mention of the images being made with any help. It makes me smile inwardly to read the blurb with these images “I was at such and such a location and I used this blah blah technique to capture this image and was really pleased with the result”. Its like I never existed. I am sure other teachers see the same and it saddens me. I don’t want plaudits, but I wonder why people are so reluctant to be generous and just give some attribution? A thank you would be quite nice sometimes.

Perhaps I am getting old and curmudgeonly but I see this lack of generosity in other areas too. I see many photographers constantly plugging their own websites, books, exhibitions, prints, blog posts and so on but never mentioning the work of others. Do they feel insecure? Do they think being an artist is a competition? Is it about ego? Certainly in the business world we have to plug our work, but not solely and to the exclusion of talking about the work others.

I think as creatives we should show a generosity of spirit. It seems much more in harmony with the art we are creating. We should rejoice in the work of others. When we see images of others which lift our souls we should tell the world about them. Doing so does not pull our work down or place it in the shadows. People will not think less of us if we stop talking about our own achievements quite so much and talk more about the achievements of others. In fact, I would suggest, they might think a little more of us. It seems so sad to me that so few photographers ever take the time plug the work of others, to hit the retweet button, to post links to others galleries and images, to their exhibitions, books and shows. (and yet, no doubt, really want others to do it for them).

So, if you are inspired by the work of another can I urge you to mention them, link to their work and give them a plug – shout it from the rooftops. Share the love, share the joy, pay it forward. I am urging all photographers everywhere to become ‘Photographic Philanthropists’. Give it all away and experience that there is ‘more happiness in giving than receiving’. In the end we will all benefit in so many ways and our world will be a much nicer place.

5 comments on “Integrity & Generosity in Photography – Become a ‘Photographic Philanthropist’”