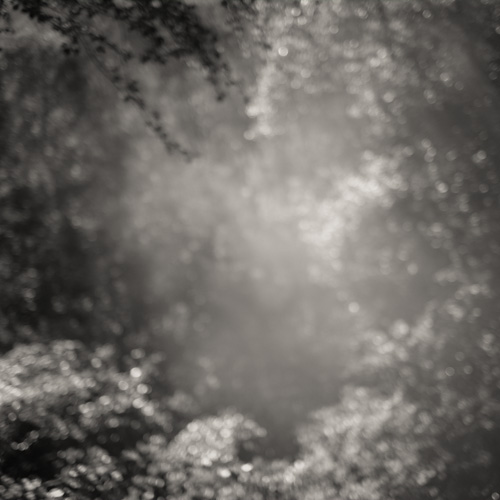 An illness in the family meant a long planned personal trip for Liz, Stan and I to France, exploring the Normandy and Brittany coast had to be shelved at the last minute. Instead we headed to North Wales in the camper van, ready to head home at short notice if needed.

I don’t know why, whether it was the fact that our plans had had to change with the disappointment that entailed or whether it was just a case of ‘photography fatigue’ coming from working as a professional but I found myself not touching the camera for ten days. Despite being in such a beautiful part of the country I didn’t make a single image. I had no inclination to whatsoever. I just enjoyed relaxing, walking, and resting. No sunrises, sunsets, nothing, not even an iPhone image.

Then, on day 11, we were on a steam train (doing the tourist thing) going from Carnafon to Porthmadog. The line runs below Snowdon to Beddgellert and through the stunning Aberglasyn pass. It was a hot, blue sky day, not the usual conditions for making landscape images but as we pulled away from Carnafon station I felt compelled to get my camera from my bag, blow the dust off and document the two and a half hour journey (it only runs at about 25 miles an hour flat out).

I was facing backwards so didn’t see things until the train was passing them. I decided I didn’t want the usual tourist snaps so, to mix things up, I would work one handed. I would use a single prime lens, the Fuji 35mm f1.4. I would fire the shutter instinctively, almost without thinking, whenever my brain/eye reacted to something. I quickly found having the auto focus selected made this unworkable. The fact that the objects were already passing the train when I was seeing them, then waiting for auto focus to lock meant I was missing too many images. I switched to manual focus and pre-focused, street photography style, a few meters outside the train. I wanted a softness to the images and knew the movement of the train would provide that to an extent, but found, due to how bright the day was, that even working at narrow apertures the shutter speed I was getting (working in aperture priority) was still very fast (even exceeding the maximum 4000th of a second of the Fuji X-Pro 1, at times). This meant that things were ending up a little too sharp for my tastes.

However, as we got to the woodland section of the trip, things changed. The lower light levels below the canopy of trees allowed me to open up the aperture, varying from f5.6 to f1.4 depending on how bright it was. This, coupled with the manual focus and train movement began to give me the look and feel to the images I wanted.

The bright sunlight filtering through the trees, bokeh’ed out by the wide aperture gave a pleasing sparkle to many shots. The out of focus and shallow depth of field gave impressions of the woodland without sharpness. I shot in raw and jpeg, using the Fuji in square format and its own internal mono conversion (which is applied to the jpeg but not the raw file which still imports with full colour). The mono setting I chose included the red filter.

Back in Lightroom, I imported and sorted the images. I wanted to as little as possible to them in the spirit of the spontaneous way the images were captured. So I have done no cropping and have made no adjustments in Lightroom at all (the examples you see here I have applied a slight vignette to and added a slight warm tone as an experiment but if you would like to see the whole project in pure mono you can, HERE, on my Behance portfolio site)

Seeing the images flashing up in mono on the cameras screen pushed me on and filled me with enthusiasm. The indifference to making images I had felt for the previous ten days had vanished and that two and a half hour train journey flashed by. I made over 1500 images and now, having sorted them, I have around 400 I am happy with. These will be distilled into two projects. A small set (that may never see the light of day) of sharper images made out in the wider landscape and then those I made in the woodlands down through the Aberglasyn Pass.

I am also keen to use some of the techniques I learned on the journey to see how they work in other situations. So it may yield other sets of images, we shall see. Below are just a few of the images for you to have a look at. Marmite images, certainly. Not to everyones taste! But they rekindled my enthusiasm. 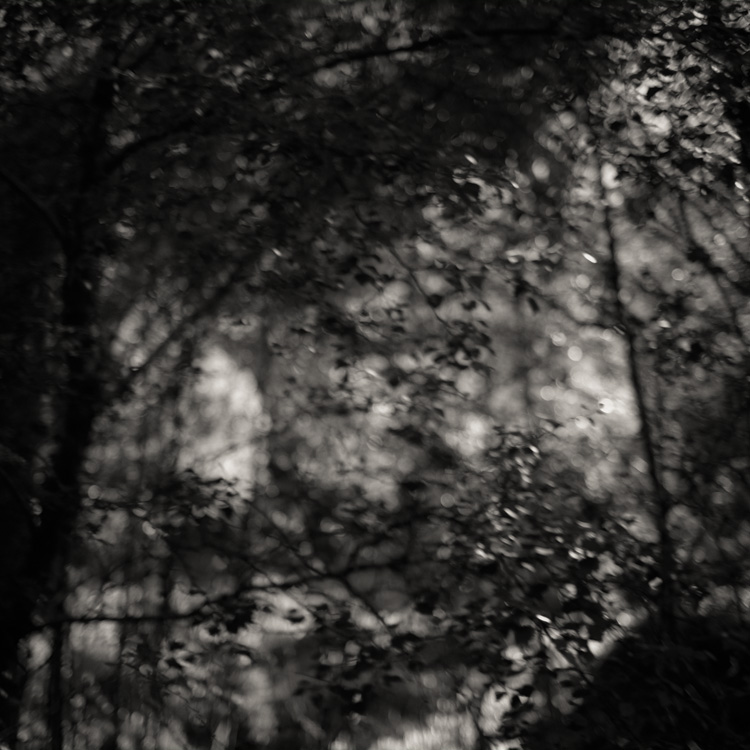 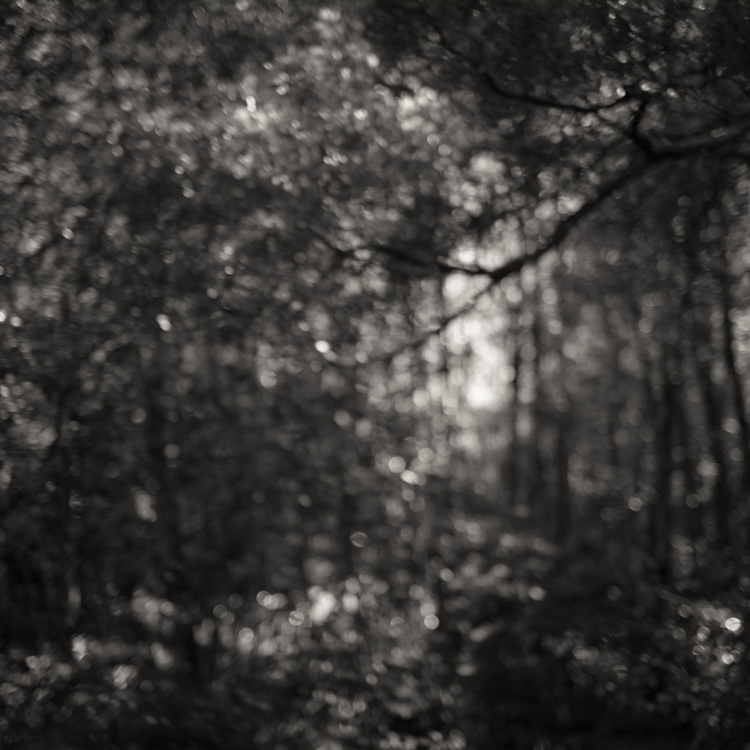 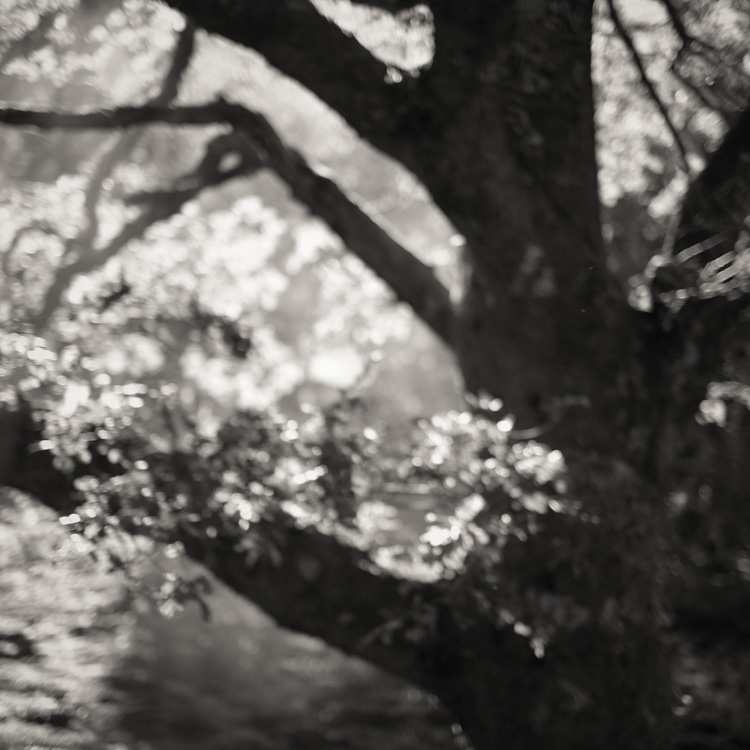 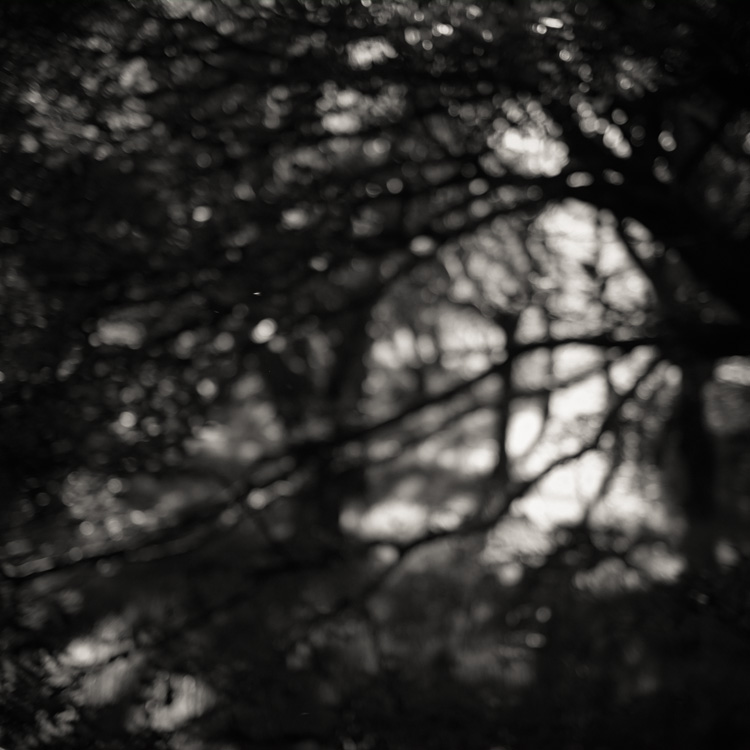 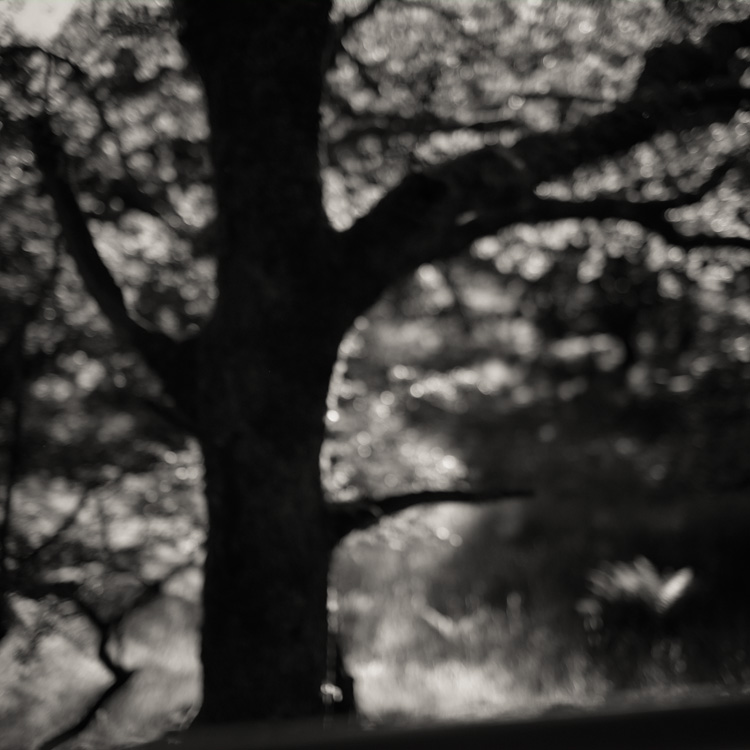 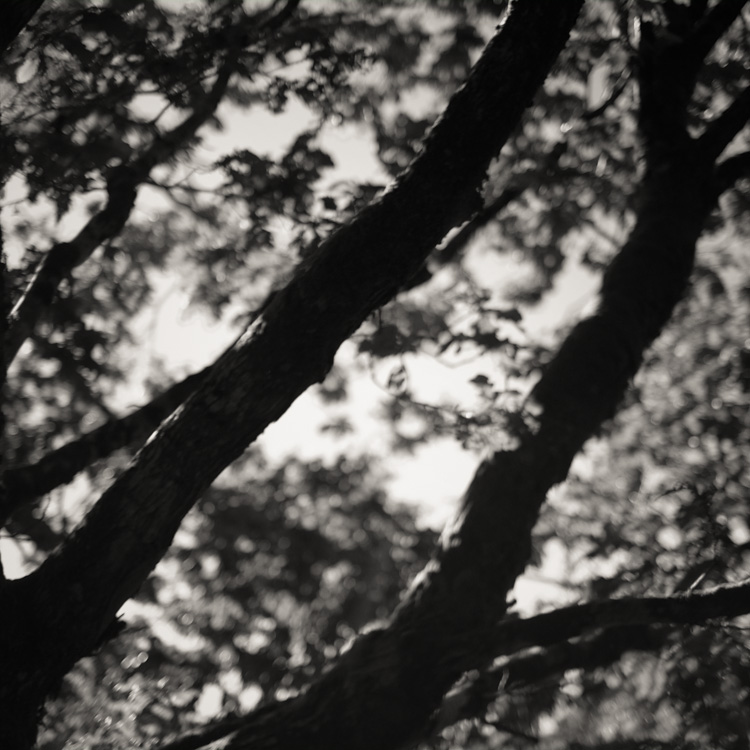 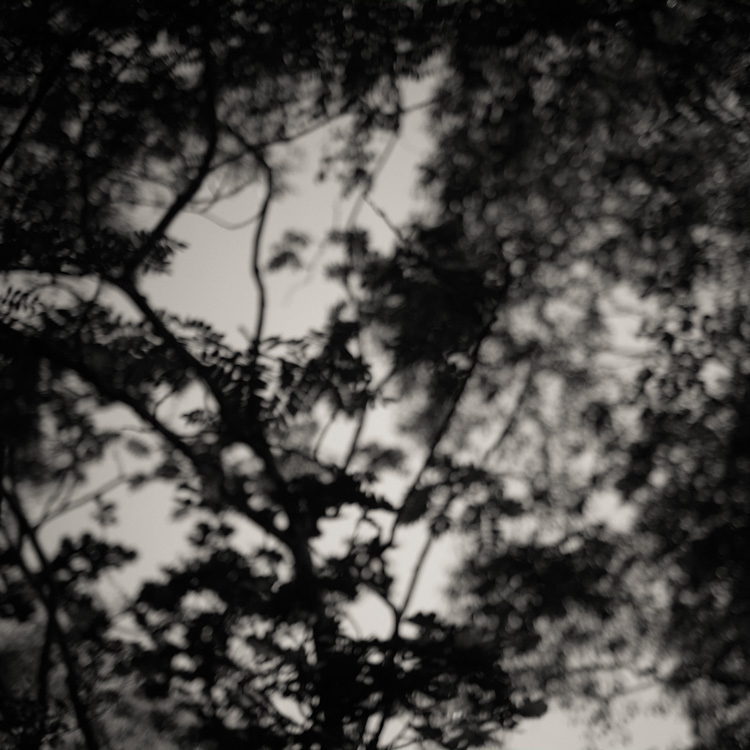 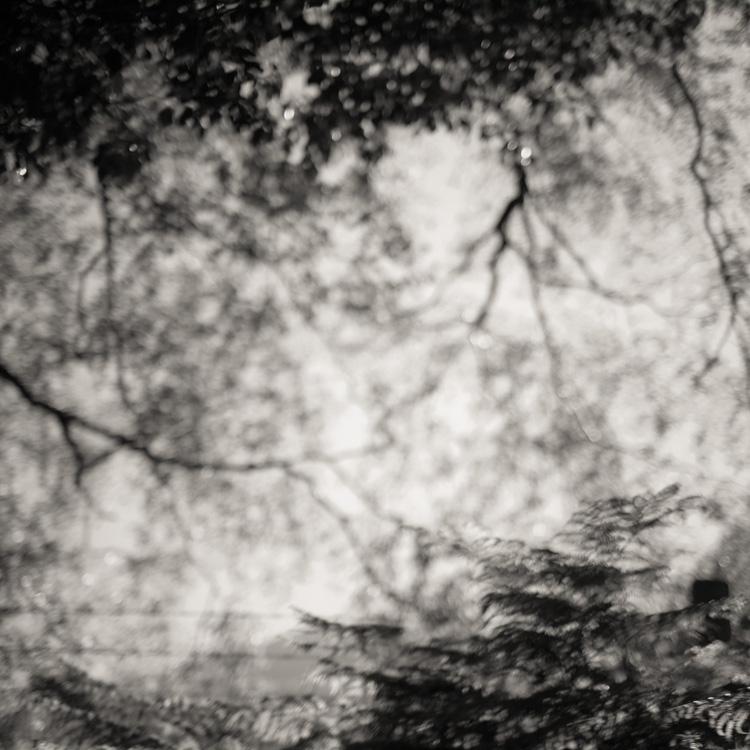 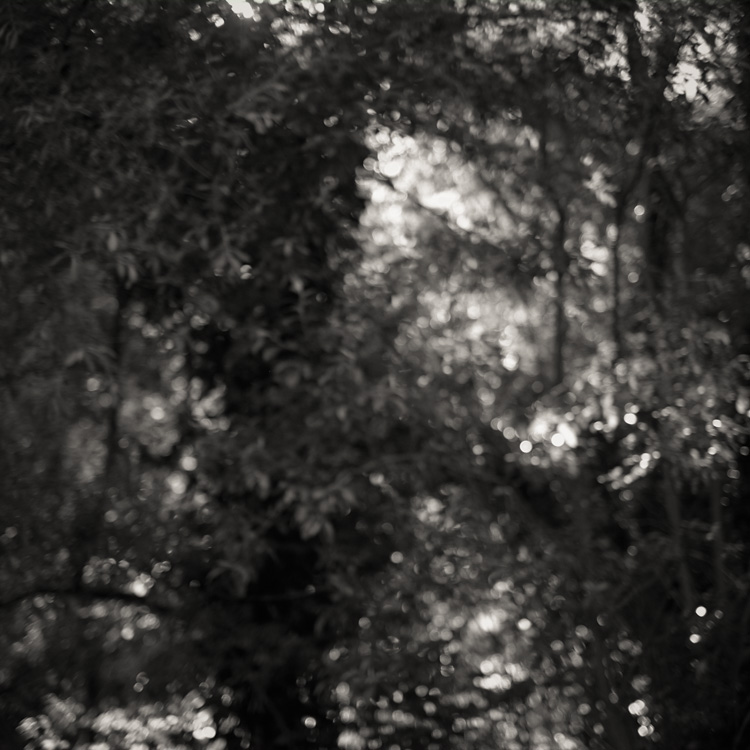 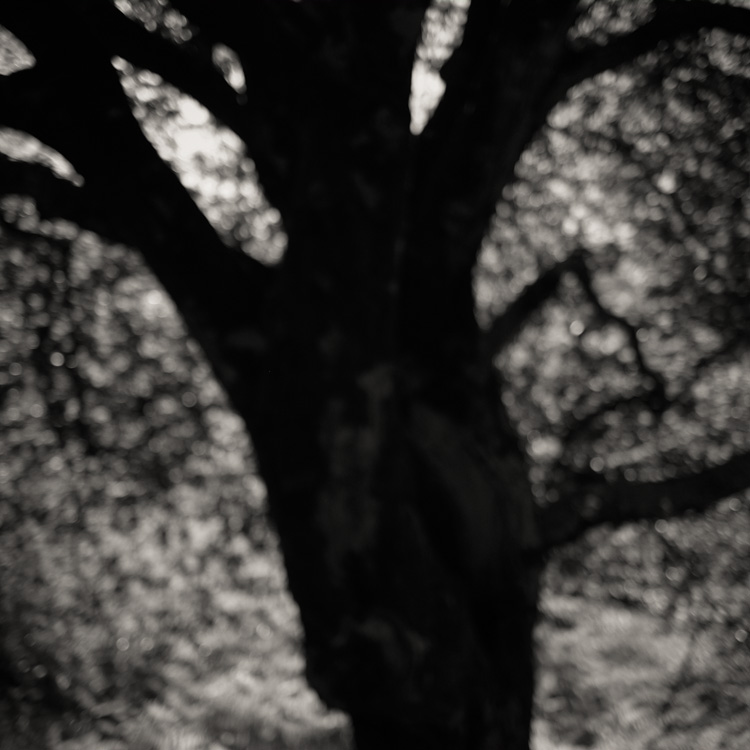 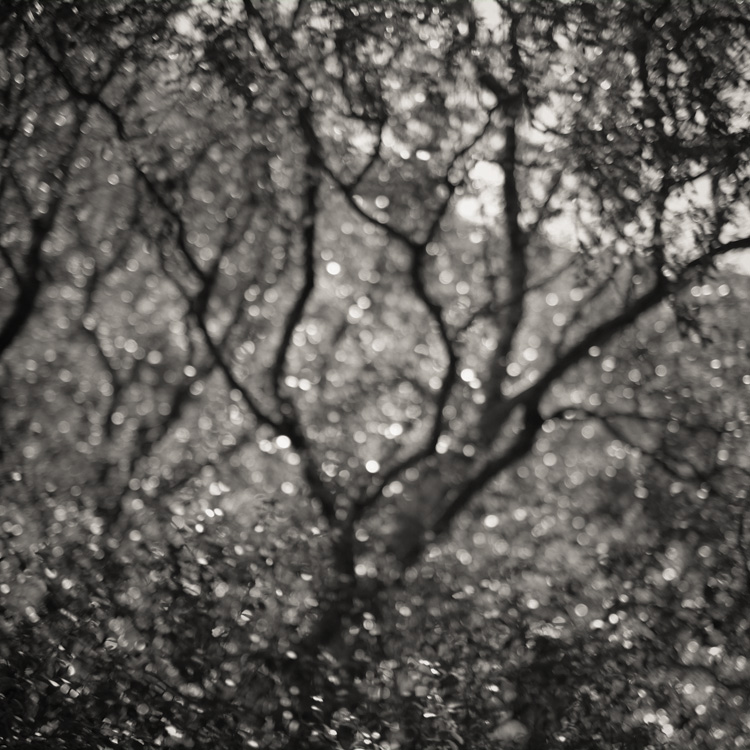 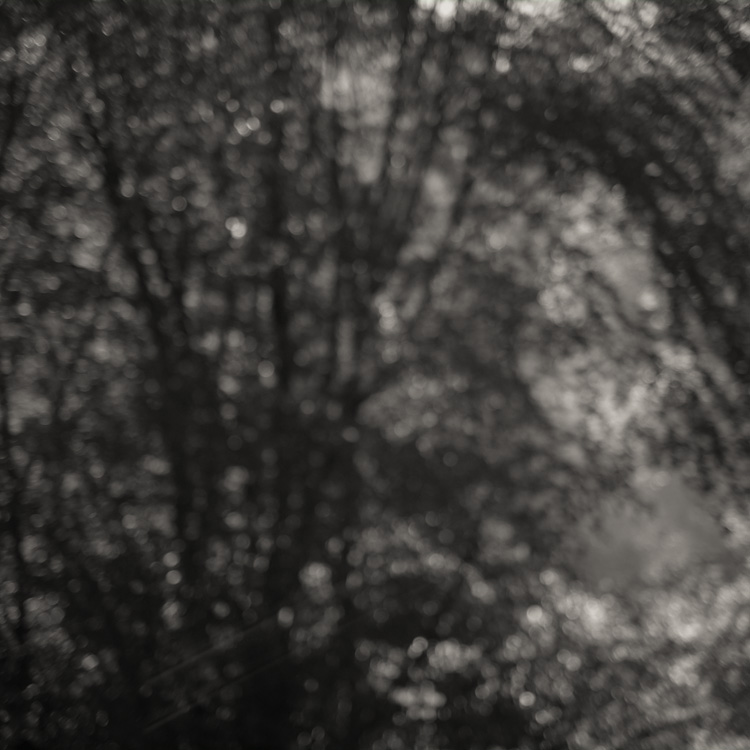 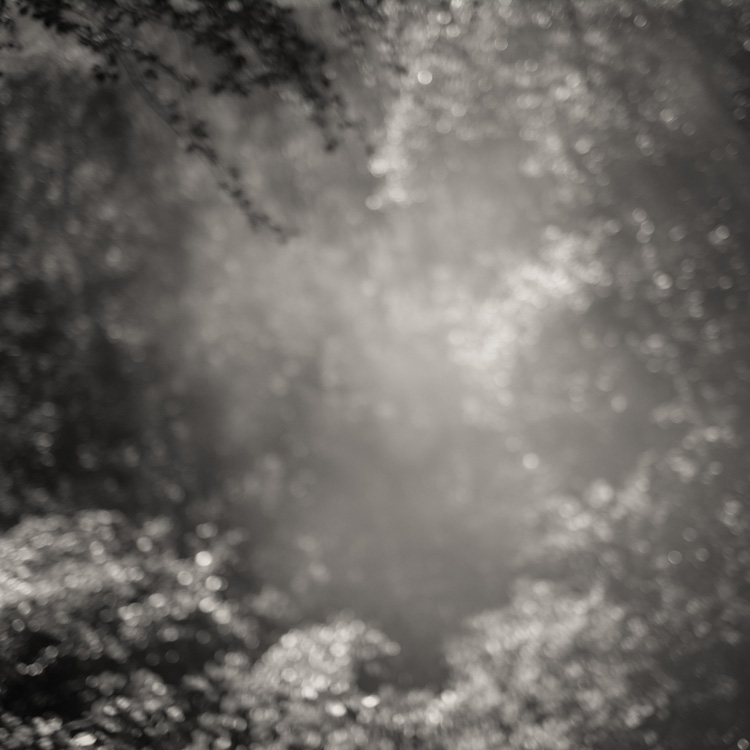