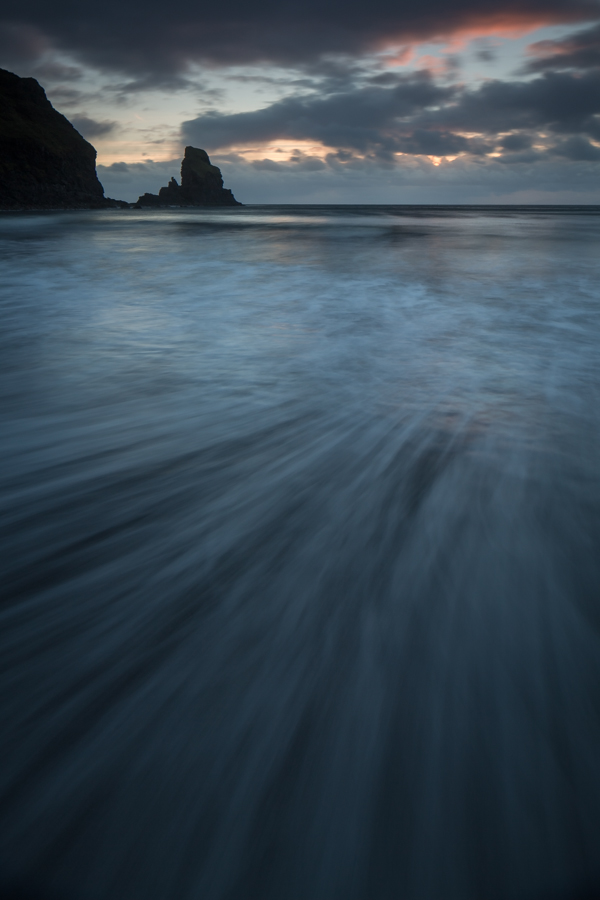 Day five dawned and looked, again, unpromising, but is an example of how the weather up in Scotland can be deceptive. Again the group headed out to shoot the Sligachan river below the Cullin. There was not a star in the sky and the cloud hung low over the ridge. It had the makings of a dead loss. However, the old adage that the “harder I work, the luckier I get” proved true. Very gradually the clouds began to move and the light rose spectacularly. The diligence and effort of the group was rewarded with some great images of the Cullin with the mighty falls of Sligachan in the foreground, and all before breakfast.

Our next destination was the misleadingly named “Fairy Pools”. These are found in Glen Brittle on the opposite side of the Cullin Ridge to our hotel. Misleadingly named, because once up there, the effect is not dainty but dramatic. The river gushes off of the mountains and tumbles through an amazing series of pools and waterfalls. This is a place to devote at least several hours to if you visit. The Cullin wrap around you the closer you get and have a dark, ominous feel. The pools are full of amazing turquoise and green colours in the water. In summer they can reduce to a trickle but at this time of year the flow is perfect. The compositions are endless and absorbing.

It was here I met my nemesis. The group had gone on ahead of me and I was plodding up alone (my broken ankle, though fixed, is still not 100%). At one point on the path in to the falls there is a stream to cross. What, for most people, would be a straightforward hop, skip and jump across some rocks, bought flooding back to me the place of my fall back in January. The rocks were slab like, running in water. The jumps just uncomfortably wide. I had my newly acquired walking poles and after much debate with myself, including walking up and down the river side looking for alternate safer crossing points, I braced myself to cross. I got to the half way point but the final two moves were just too risky. I feared for my footing and the memories of three months being unable to walk forced me to decide to withdraw rather than risk another fall. It was hard to admit defeat. You really feel a wuss. I have crossed that stream before without a thought and I knew the images above were going to be great but I just couldn’t take the risk. There is also a tendency after a fall to be over cautious and this can lead to falls – not trusting your bodies balance and ability to keep you upright. I just didn’t feel I could trust myself to make the leap and so I missed out on the location. Not a nice feeling. Next time I come back here, when my ankle is stronger, I am determined to get back up to the Fairy Pools.

We headed off afterwards to The Old Ship Inn in Carbost. The Carrot cake there was simply astounding. I have eaten a lot of Carrot cake in my life (way to much, if the truth be told) but this was BY FAR the best. It was so good we decided to book a table to go back for our evening meal.

Our final destination was Talisker Bay and here we worked the wonderful dual coloured sand and boulder field, along with the rock stack and the ‘Icelandic’ waterfall pouring over the cliff face. Sunset was beautiful, especially after the sun has moved below the horizon, the deep blues really suiting the drama of the location. A great day in the field. 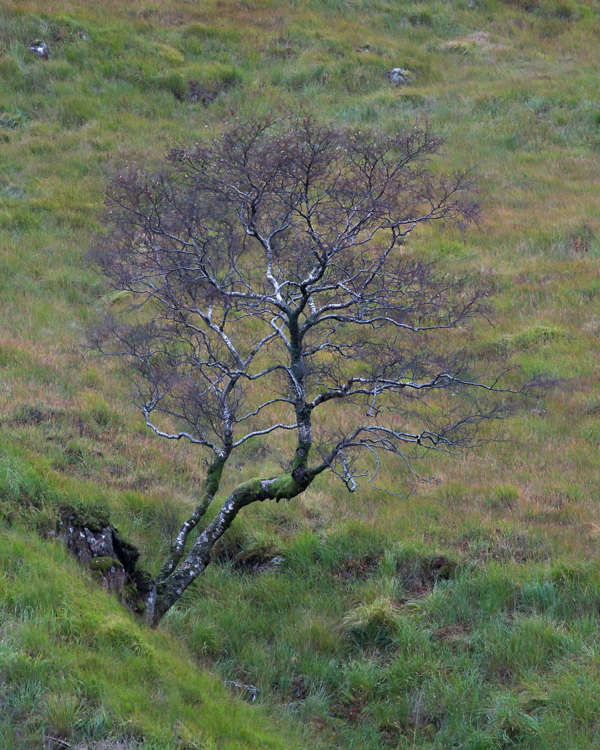