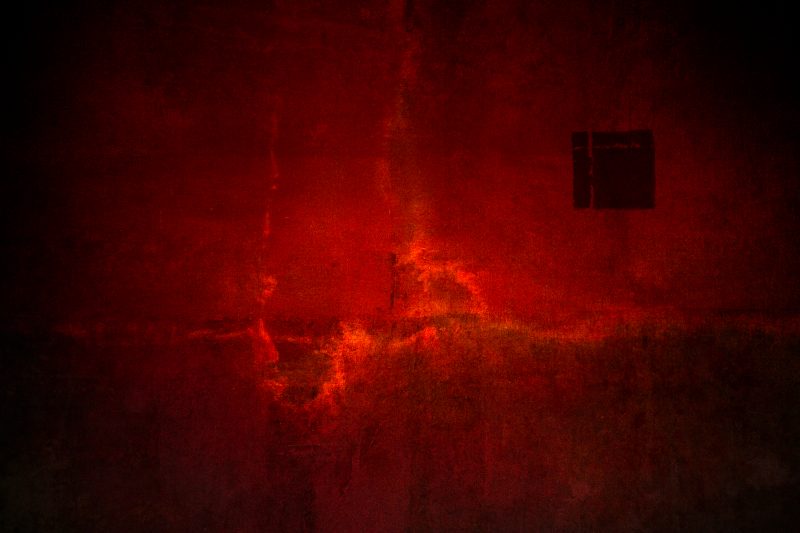 This is difficult to write. Very difficult.

On Tuesday 10th April I had a nervous breakdown.

While that is a hard thing to admit. It was a terrible thing to experience.

On that Tuesday I was in the middle of leading a Light and Land tour in London with my good friend Terry Gibbins. It was also the opening night of my first group exhibition in London at the OXO Gallery on the South Bank. I was in the position of being in a very public situation with lots of people relying on me and I was expected to perform.

I had been feeling unwell for weeks, but didn’t realise what was brewing in my mind. I thought the anxiety building in my chest was simply over the opening night of the exhibition. Creative angst and all that, doubts about my work, of which I had many.

When I arrived at the private viewing I felt anxious in the extreme. I really didn’t want to talk to anyone. I couldn’t go and look at or stand by my images. I couldn’t engage with the visitors who were around them. I had to stay at the opposite end of the room. But I didn’t know why. People were being very kind, saying lovely things to me, especially Valda’s mum who seemed to sense I was struggling, but I didn’t know how to respond. The urge to run away was almost irresistible.

After the viewing I had to take my tour group out to do some more night photography but by now I was struggling to function. It felt like an out of body experience. Looking back, I don’t know how I got through the session.

It was back in the hotel room that It all went wrong. The room was terrible. A bleak nondescript cell. I was alone and an awful all encompassing blackness enveloped me. I was dry heaving, struggling to breath, the chest pains were extreme. I had hardly eaten for three days. The feeling of absolute bleakness is so hard to describe. The hours of the night stretched out endlessly. I couldn’t sleep, just pacing up and down the room. I daren’t leave the room because in my state of mind, while I didn’t think I would harm myself, I wasn’t sure I wouldn’t and I was worried that in not thinking clearly I could do something stupid.

I had never imagined I would be the type of person who would consider harming myself. I have always been a happy, outgoing, positive, optimistic person. For me, no matter how bad things are, I always see the positive side and make the best of any situation. I fight to make things better. I never give up. But this night I experienced a complete reversal of who I am. There was no light. Nothing positive. I had nothing to hold on to. I was falling into blackness and I didn’t know where the bottom was. I was terrified. I was losing my mind. But from then on each day has been a real struggle.

Since that initial breakdown I have had several repeat episodes along with panic attacks and constant anxiety accompanied with chest pains and other physical symptoms. My doctor, diagnosing the breakdown, has been very sympathetic and helpful. The medication has taken nearly four weeks to start to have a real impact on the symptoms, the dose having been doubled. I thought I would recover in a couple of weeks but it is dawning on me that this is not going to happen. As I look back, this has been a long time coming and it is going to take a while to get over. I have made progress, but there is a way to go yet.

I have had huge support from my wife. She has suffered with depression for years and so she really understands what this feels like. My teaching partner, Valda Bailey, has been a tower of strength listening to me and giving me good advice. She has been a rock in this storm. She also had to cover for me recently on a workshop when I had a ‘meltdown’ and was in no fit state to teach. I have to apologise to the group. Valda used a mythical, and as I learned later, extravagantly overstated case of ‘Montezumas Revenge’ as the excuse for my absence. It seems in her eagerness to make my situation seem serious enough for me not to be able to attend she gradually embellished the symptoms to such an extent that it sounded like I needed hospitalisation. So I must apologise to the group at Bosham that I asked Valda to deceive you, it was a hard decision for both of us, but at the time I was in a very bad way, but still didn’t feel able to reveal the real reason. I hope you understand. I have to thank her for coping with the group all on her own.

Other friends I have confided in, Terry, Chris, Carl, Gary and Martin as well as my sister, Lisa, have all been wonderful. I don’t know what I would have done without them and their genuine concern, patience, listening ears and wise advice. True friends at a time like this are life savers.

So why have I felt the need to write all this? While I am not entirely sure, I do have a real feeling that I don’t want to keep this hidden. I hated making an excuse when I was too ill to teach. I know that in future weeks there may be times I am with people and I won’t be myself. I don’t want to lie or mislead people. I’d rather be open about it. I’m ill, and it is affecting me in significant ways.

If I have been quiet, distant, seemingly ignored you, or just not been myself in recent weeks I hope I haven’t offended you. If I have, I want to apologise.

I feel stupid, weak, useless, silly and, to an extent, ashamed. I know I shouldn’t, but I do. I have always been someone who helps other people. Someone who sorts things out for others. A fixer, not someone who needs fixing. I am usually the strong one. To be in this position feels like failure. It feels like I am letting everyone down who relies on me. There is huge guilt associated with it.

The cause seems to be pressure. Too much pressure over too long a time. Pressure of work – not just the teaching and running the business but coping with keeping up with an overflowing in-box. Coping with all the myriad ways people can contact us these days – Phone, email, text, Whats App, Facebook Messenger, Twitter DM’s, Instagram Messages – it has become overwhelming keeping up with this. I also have some clients contacting me at all hours and so personal time and space has become almost non-existent. Then there is the pressure of caring for my mother in law – she is 94 now and has lived with us for nearly four years. She needs 24 hour care and so either my wife of I needs to be here all the time. We are, to all intents and purposes prisoners in our home. Caring for my Mum who is disabled and in hospital much of the time but in reality not doing enough for her and feeling guilty about that. Having responsibilities as secretary of my local congregation which was very time consuming.

So I have taken steps to prevent this happening again. I have reduced my workload considerably and will be reducing it further. I am only going to do as much work as we need to live. I have relinquished, reluctantly, many of my congregation responsibilities. I am simplifying my life as much as possible to reduce stress so that I am concentrating on the most important things. My goal is to get off of the medication as quickly as I can without relapsing.

I now have even more sympathy for any of you reading this that have had breakdowns, suffer with depression or anxiety. Having a wife who suffers I have understood a little what it involves, but now I have a much better understanding of just how bleak and all encompassing it is. I also understand how the medication affects you too. It is not a magic wand. I now feel neither happy nor sad. I feel nothing. Just dull and relatively emotionless. Cold. I lack motivation. I am sleeping too deeply and too long. I don’t like it, but it is better than the blackness, the lack of hope, the deep guilt and the feelings of total worthlessness of a couple of weeks ago. But I crave feelings. I want to feel emotions again. This is still not a good place to be and so I hope it is only temporary.

As a good friend keeps telling me, “onwards and upwards”. I just hope it is.

I can’t think of anything else to say. 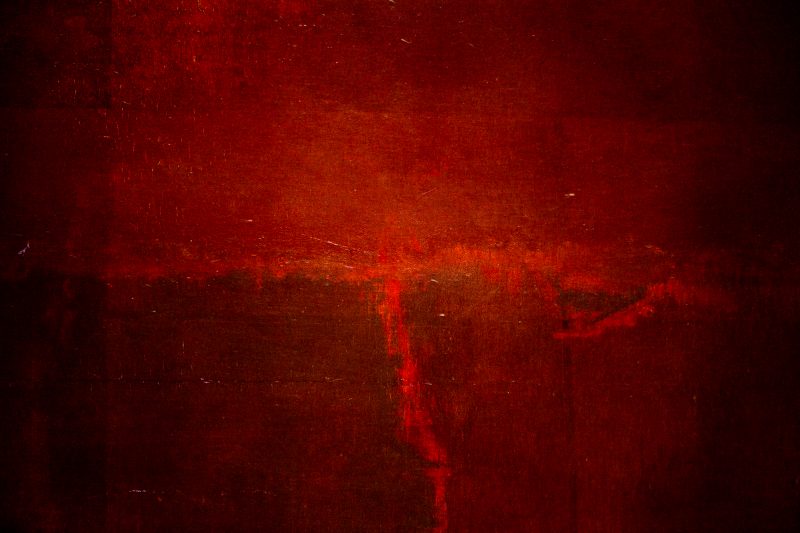