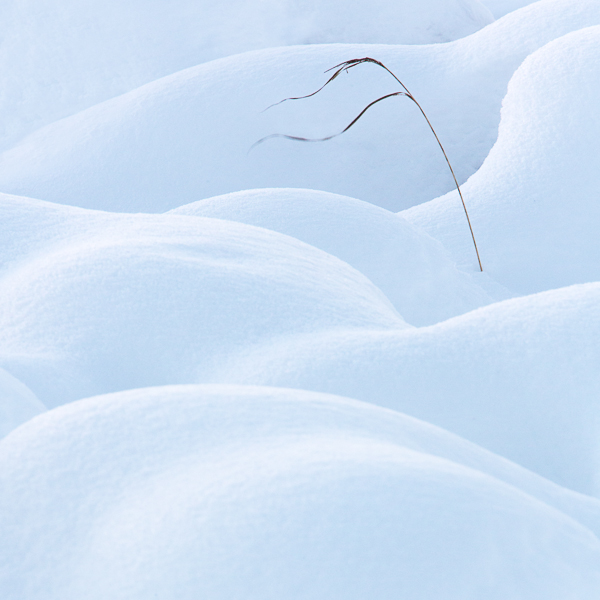 Our last day is almost over. It seems unlikely we will be out tonight aurora hunting as our final overnight destination, the town of Narvik back in Norway, is blanketed in thick cloud and it is raining (a novelty after all the snow. The temperature is dropping though so more snow is expected). 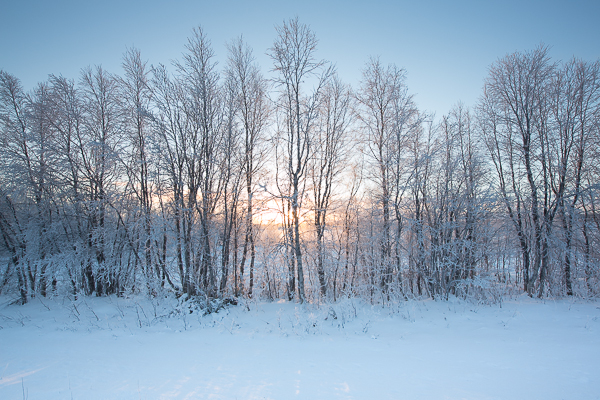 Today we left Kiruna in Sweden and headed north with a blazing sunrise behind us (in this part of the world at this time of the year the sun rises briefly and sets in the south – something which feels very strange to those of us so used to it rising roughly in the east and setting generally in the west). As soon as we could we stopped to shoot the light before heading into a national park. Here the cloudless sky soon filled with low heavy cloud bearing snow. Before this had a chance to fall the group spent a productive hour shooting the ice at the side of a lake. 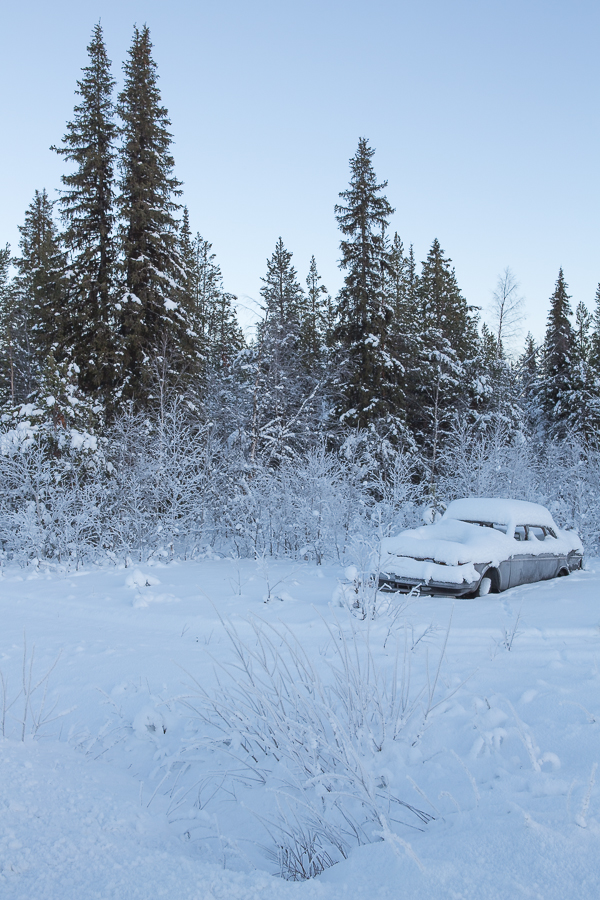 After coffee a blizzard began as we climbed a mountain pass. Visibility dropped dramatically. At the top of the pass is the border post with Norway. Here we were met with a queue of articulated lorries. A quick discussion with drivers revealed the descent into Norway had just been closed due to the blizzard. However it became apparent a snow plough was about to attempt to clear the pass and we decided to follow in its wake. What followed was an exciting descent in almost white out conditions. Lorries were stuck on the climb coming from the Norwegian side even though they were fitted with full chains on their wheels. These were extreme conditions. I think the group were relieved to reach the bottom of the pass safely. The alternate route back to Tromso involved a detour of about ten hours driving back across Sweden, up through Finland and across Norway, so we were pleased to make it for that reason too.

Tomorrow we make the four hour dash from Narvik to Tromso airport for our flight to Oslo and then on to Heathrow. Then I have a three or four hour drive back home. A long day!

So here are a final few snaps from the trip. I have many more to process but hope you have enjoyed seeing a few as I have blogged while on the road. I will be putting together a blog devoted to my thoughts on how the Fuji X-Pro 1 performed in the arctic (and how its performance compared to the Canon 5D mk3). I will also report back on my thoughts on the new 23mm f1.4 lens. But for now, if you will excuse me, I just have time to pack for my flight and grab a nap before we go for our final meal. 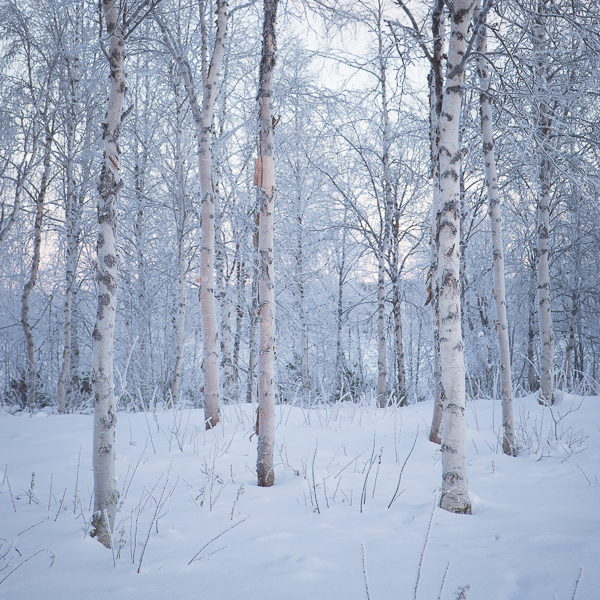 One comment on “Aurora Hunting in Norway, Trip Report – Our Final Day”