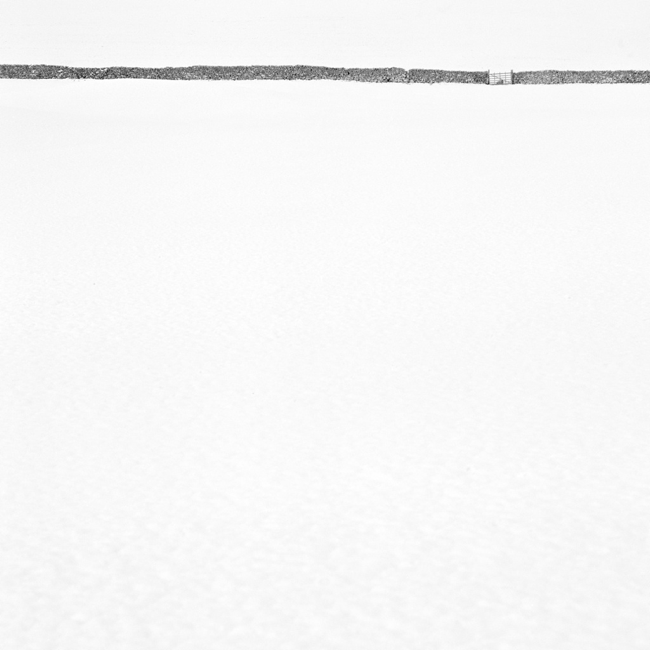 Following on from the theme of my last post I wanted to tell you about a conversation I had recently.

A photographer asked me recently where I was planning to photograph in the coming months. When I told him he explained how he had no interest in going to those locations because he had already “done them”.

On chatting further, it became apparent he viewed locations much like a twitcher views rare birds. As something to be acquired. Ticked off. And once visited to be of no consequence. Been there, done that, what’s next? A teenager with a low boredom threshold.

Is it me, or do locations have more to offer than that? Are they not radically different as the seasons change, as the weather changes, as the light changes?

Even with the honeypot locations, is there not more than one way to portray them? I saw Terry Gibbins image of Bamburgh Castle a few months ago, shot in the snow, and now a print of it sits proudly in my studio. It’s magnificent. So different from the usual “Sunrise at Bamburgh” that I and seemingly every other photographer who has visited Northumberland has shot.

To really get under the skin of a location, to really have a chance of capturing it at its finest, in all it’s guises, it needs to be visited over and over again. We need to get to know it. To understand how the weather, light and seasons affect it. In fact, it is hard to really build a fine body of work on a location without living close to it, to allow repeated visits, reacting at short notice to fast changing conditions.

Look at Ansel Adams. He spent most of his life photographing Yosemite. Yes, Yosemite is spectacular, but how many people go there once, photograph it and never return. “Oh yes, I’ve ‘done’ Yosemite”. It is no wonder Adams made amazing images of the place. He had great raw materials in the natural wonders of the place. But much more than that, he worked hard there. He put in the hours. He toiled. I’m sure his archives, alongside the classics we gasp at, also have their fair share of so so images of Yosemite from the less than wonderful days he witnessed there. But he still went out on those days and worked his patch.

He himself said that “any photographer worth his salt has 10,000 bad negatives under his belt”. He was certainly a master photographer, but he also put in the hours in one place and it produced the goods. His idea of “doing” Yosemite was to devote a lifetime to it.

Take a modern example or two. Joe Cornish took a hill. A hill many had admired for years. Some had no doubt made images of it, good images. But Joe has devoted himself to this local hill, just up the road from his home. You can’t say “Roseberry Topping” to a landscape photographer in the UK who knows his stuff without mentioning Joe in the same breath. The hill is pretty, but Joe, through his devotion to it, has made it iconic. Would as many others go there to photograph it as do, if it wasn’t for Joes images? How many of us would belt past it going to and from the coast without giving it a second glance? be honest? Joe, however, has photographed it from hundreds of angles, distances in all weathers, seasons and in all types of light. I’m sure there must be a book there! Now, do we say, “oh it’s alright for him, having a hill as good as that on his doorstep”. But I would bet that wherever Joe lived he would find something, a local patch, and he would work it and find deep beauty in it. A small copse. A little field. A stream. Anything. He would work it. And then others would follow.

Look at Dav Thomas. Relentless, year in year out, working the woodlands near his home. Photographing what most landscapers recoil from as too difficult. Woodlands. But he has stuck at it. Toiled. Grafted. Made it his. Now he has a superb body of published work gaining international recognition. All through working his local patch.

So if we want to produce really fine work, rather than dashing about ticking off locations (Corfe in the mist, tick, Nanven boulders at sunset, tick, Elgol sunset, tick) lets devote ourself to working a patch. Look locally. It doesn’t have to be a “hero location”. How many of us who think our area is devoid of opportunity have bought our OS map and walked every footpath, bridleway? investigated the rivers and streams, lanes and byways, hills and woodlands, fields and shorelines? (I’m not saying, don’t visit and shoot the honeypots, the hero locations. They are well photographed for good reason. I photograph them. Beautiful images can and are made there. I’m just urging an opening of he eyes to the wider possibilities. Don’t limit yourself to these places).

If you need more convincing, more inspiration, Take a look at the work of Iain Sergeant. Particularly his series, The Pool, here. This is, I think, a stunning example of a photographer showing how beauty can be found in the ordinary places close to home. Iain saw a small pool of water just a couple of meters across within minutes of his home, surrounded by plants and proceeded to record it. The finished project is sublime. So simple. So beautiful. Not a hero location and right on his doorstep.

If we can identify a spot, visiting it and revisiting it, over and over we begin to open our eyes and start to see what we didn’t see before. Its tough at first. we shoot the obvious and think there is nothing left. Thats when the work begins. We have to stop looking and start seeing. We put in the hours. We graft. We will churn out some dross, no doubt, but gradually, just occasionally an image that pleases will be created. Over time a body of work we will be proud of will emerge.

That has to be more satisfying than, visit, tick. Visit, tick. We are photographers. Not collectors.

7 comments on “Going Back”